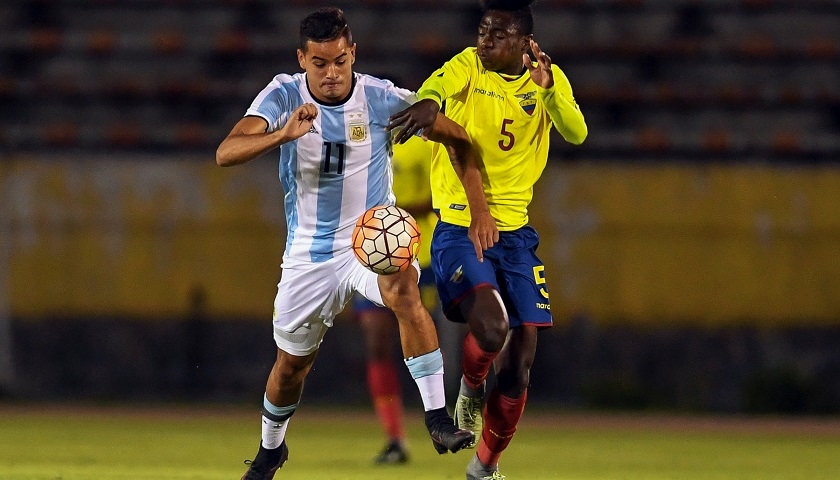 Argentina Under 20 suffered their second defeat in the Hexagon round, this time to Ecuador 3-0!

Ecuador took the lead before half time with a penalty from Pervis ESTUPINAN and in the second half, Jordy CAICEDO and Bryan CABEZAS sealed the win for the home side.

The result leave Claudio UBEDA’s boys now second from bottom with just 3 points and with the next march against Brazil; things could get even more complicated with regards to qualifying for the Under-20 World Cup to be held in South Korea later this year.

A far cry from what our youth side used to be, sadly!