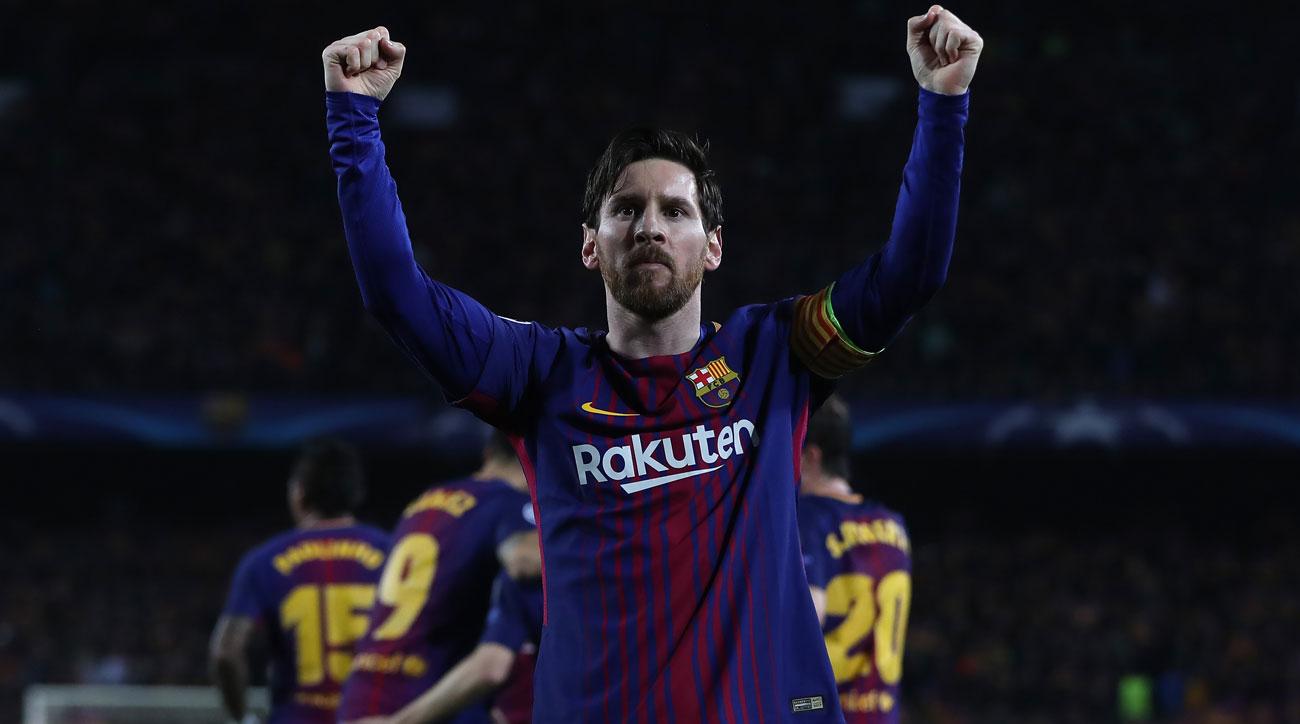 Lionel MESSI reaches 100 goals in the Champions League, Rodrigo BATTAGLIA proves to be a hero while Angel CORREA, Lucas OCAMPOS and Sebastian DRIUSSI all scored in the Europa League.

It was another Lionel MESSI masterclass at the Camp Nou as he scored twice and had an assist in Barcelona’s 3-0 win against Chelsea. The first goal was the quickest in MESSI’s career coming in the second minute which set the tone for the Argentinian’s performance for the night.

As someone who was there in the stands for that match, watching MESSI in the flesh once more left me in awe. If you’ve never seen him play in person before, go out of your way in trying to do so because there are some things which cannot be seen or fully appreciated on television and Lionel MESSI is one of those things.

From the Champions League to the Europa League, Rodrigo BATTAGLIA scored the match winner for Sporting CP in extra time in their 3-2 aggregate win against Viktoria Plzen.

From Portugal to France (technically Spain as the match was held in Spain) River Plate alumni Lucas OCAMPOS scored against Athletic Bilbao in Bilbao to give Marseille a 2-1 win and a ticket to the next round of the Europa League.

Still in Spain, Diego SIMEONE’s men made light work of Lokomotiv Moscow as Angel CORREA scored in their 5-1 demolition.

Going more north in Europe, another former River Plate man, Sebastian DRIUSSI, found the back of the net, this time for Zenit St. Petersburg in their 1-1 draw (and elimination) against RB Leipzig. Along with DRIUSSI, Emiliano RIGONI, Matias KRANEVITTER and Leandro PAREDES all started for the Russian club.

As I stated in an earlier post, I am presently in Barcelona until Monday which means updates will be a little slow or delayed until Tuesday!