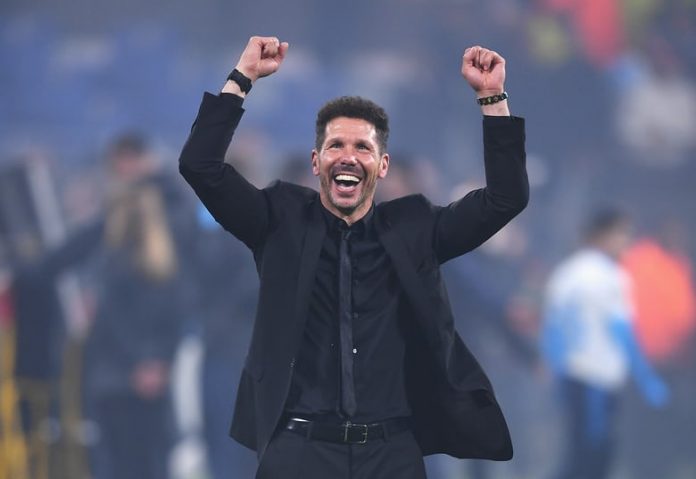 He’s done it this time!

After being disappointed on two occasions in the UEFA Champions League Final, Diego SIMEONE and Atletico Madrid have redeemed themselves by clinching the Europa League title. They defeated Marseille 3-0 at the Parc Olympique Lyonnais.

This was the club’s third Europa League title in eight years. Impressive enough it was also El Cholo’s sixth trophy in eight major finals with Atleti. But on this occasion, he had to watch his team from the stands (alongside his children) after receiving a touchline ban during the semi-final. As such his assistant, German BURGOS took charge from the side-line and did a great job in executing every plan they’ve been working on for this final.

Angel CORREA started the game for Atleti and played until the 88th minute while Axel WERNER was on the bench. Lucas OCOMPOS started for Marseille but only lasted until the 55th minute.