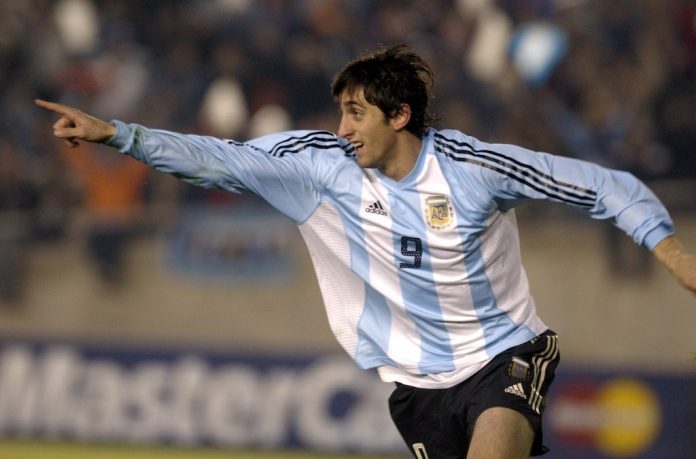 Inter legend Diego MILITO is the focus of this week’s Argentina Throwback Thursday as we look at his only multi-goal performance in a sky blue and white shirt.

While personally not having the best of international careers as he was often overlooked for different number 9’s, Diego MILITO was still a lethal finisher. On July 16, 2003, Argentina hosted Uruguay in a friendly match which ended in a 2-2 draw but MILITO scored both goals for his country. Here was Argentina’s starting eleven for the match:

Both of MILITO’s goals came in the first 9 minutes of the match. Diego scored in the 5th minute before Ernesto CHEVANTON equalized for Uruguay and MILITO made it 2-1 in the 9th minute. Diego MILITO’s brother, Gabriel, scored an own goal which lead to Uruguay equalizing.

MILITO scored a total of 4 goals in his Argentina career in 25 matches. 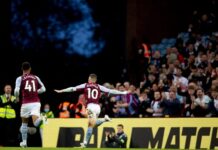