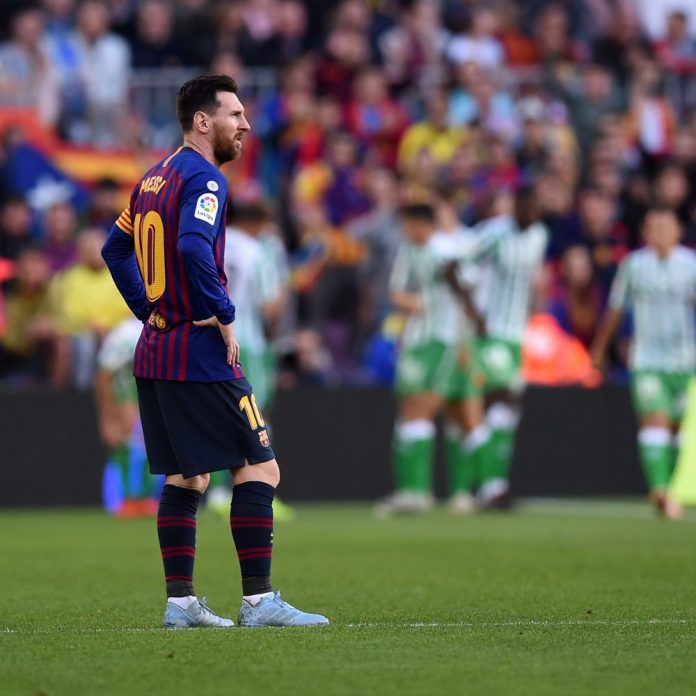 Lionel MESSI scored twice for FC Barcelona while Gio LO CELSO scored for Real Betis as they got a 4-3 win against the league champions.

In his first match back from injury, MESSI was at it agaun scoring for fun. MESSI’s first goal came from the penalty spot, a well executed strike into the top corner of the net. His second was a tap in from close range.

Messi and his goal. The king back at scoring 👑 pic.twitter.com/Gw9b6Qg2Ax

Gio LO CELSO also scored, his was a shot which goalkeeper TER STEGEN tried to catch but it went through the hands of the German.