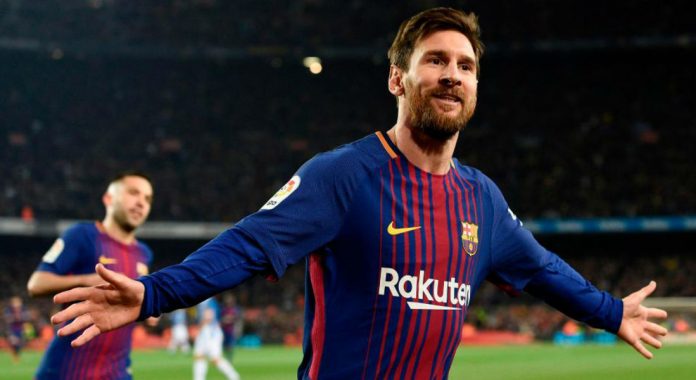 Lionel MESSI was the only Argentine named in the UEFA Team of the Year.

In an 11 which consisted of several Real Madrid players, only two South American players were included in the line-up. Marcelo of Brazil and Lionel MESSI of Argentina. Here was the eleven: