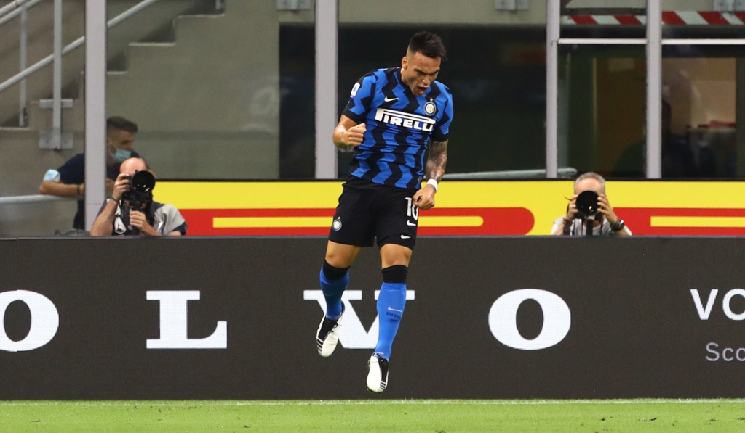 Lautaro Martinez scored for Inter in their 2-0 win vs. Napoli.

Martinez scored a stunner of a goal from outside the penalty area to give Inter the 2-0 win. With Inter leading 1-0, Lautaro scored his 14th goal of the season, the second one of the match.

Opta – Lautaro Martinez has scored 4 goals outside the box in Serie A this season. The last to do it in Inter shirt? Zlatan Ibrahimovic with 6 in 2008-2009 season. pic.twitter.com/tKyFjjrCpd

That celebration says it all.
“You talk, I score” pic.twitter.com/3Z4xHWdX28