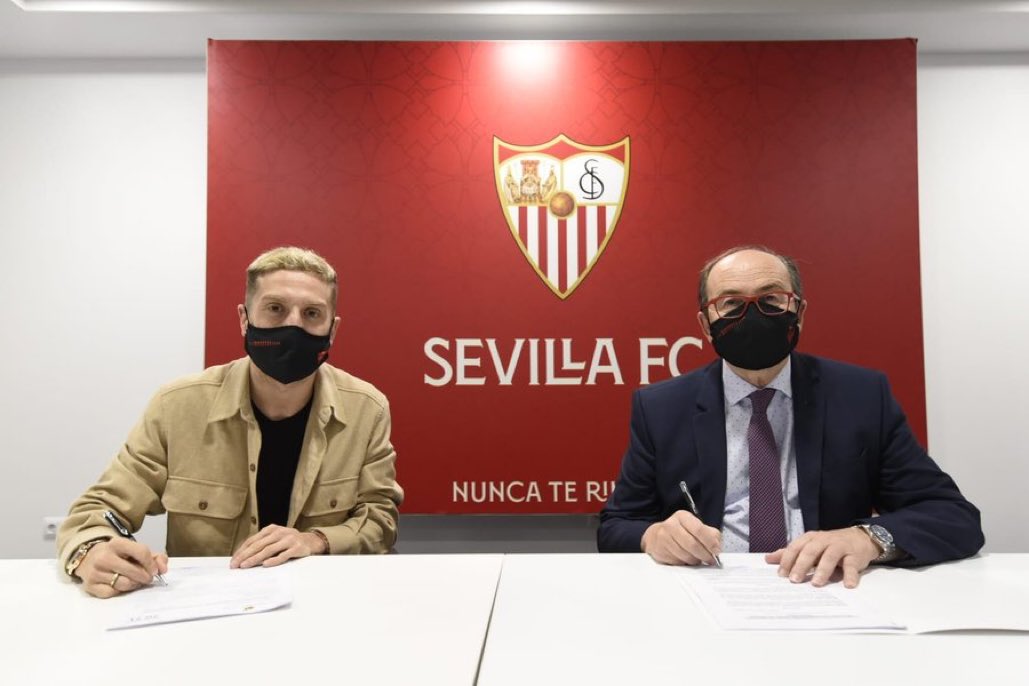 Papu Gomez has left Atalanta after six seasons at the club, spending 10 of the past 11 years in Italy. The Argentine has signed a three and a half year deal, which would keep him with Sevilla until the end of the 2024 season.

Scoring over 50 goals for Atalanta, the 32 year old broke the Serie A assist record last season when he ended with 16 to his name. He joins fellow Argentine players Lucas Ocampos, Marcos Acuna and Franco Vazquez at the club.