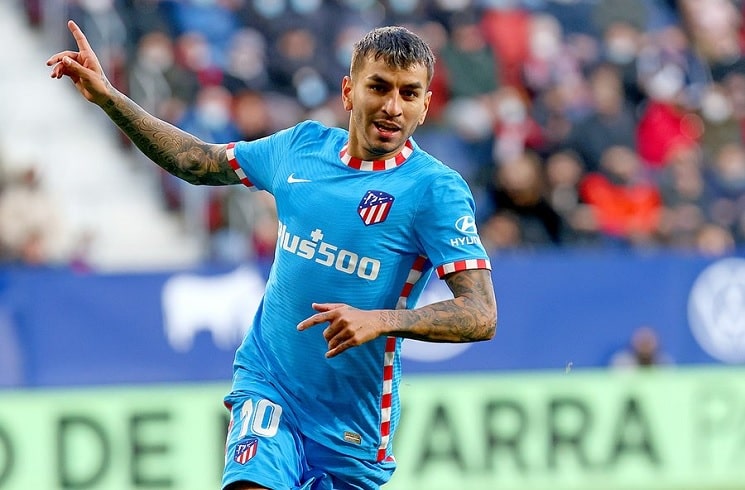 De Paul and Ángel Correa will want a win in their first leg match against Manchester United as Diego Simeone looks for a third Champions League final. Ángel Correa has been in incredible form for Atletico Madrid, scoring 11 goals in La Liga this season and being their top scorer.

Ángel Correa scored in Atletico’s last Champions League match in a 3-1 win vs. FC Porto as that was his only goal in the tournament this season. De Paul also scored in that match. Diego Simeone is rumored not to start De Paul in the match on Wednesday.