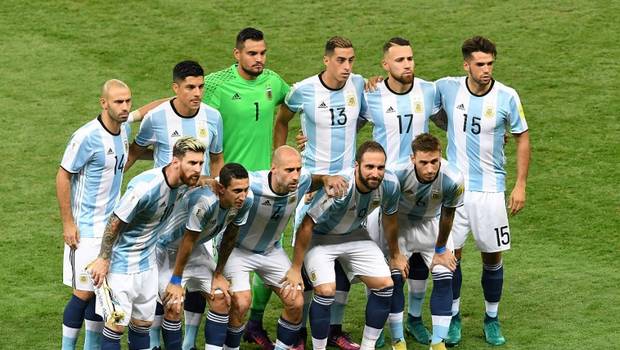 Here is the official lineup for tonight’s match VS. Colombia.  Hopefully, our boys pull off a win tonight and BAUZA surprises us a little.  Any predictions out there? Who will be the man of the match? PRATTO? MESSI? DI MARIA?  Hopefully it’s a match that brings back pride to our national team. 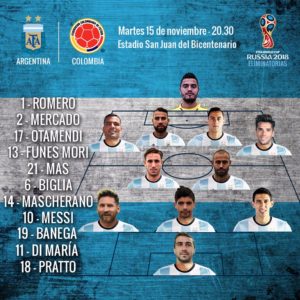