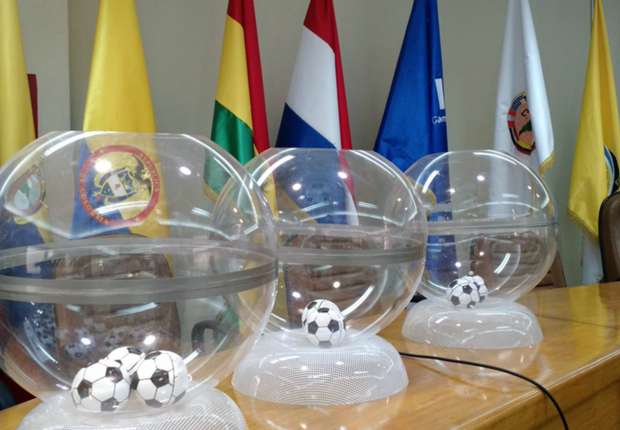 Hey everyone! I hope you are all doing well.

The 2017 Under-20 South American Youth Championship (Campeonato Sudamericano Sub-20) held the groups draw today in Paraguay.  This championship tournament will be held in Ecuador from January 13 to February 5th.  The top four teams will qualify directly to the 2017 FIFA Under-20 World Cup in South Korea.

Take a look to see how Argentina fared in the group draw below.  The top three teams in each group qualified for the Final Stage. 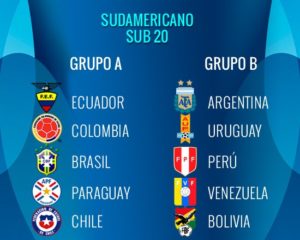 Unfortunately, Ascacíbar had to get get subbed out due to a knock on his left ankle. 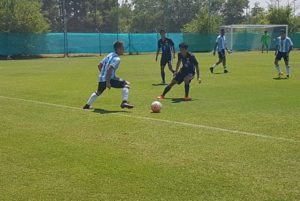