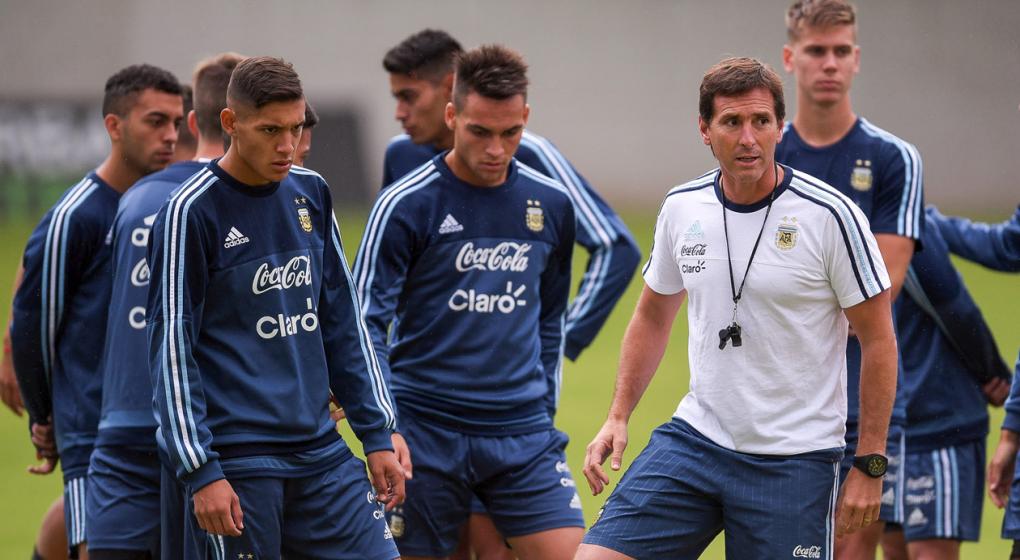 We’ve made it to the last match today.  Unfortunately, the sub 20 Argentina national team have put themselves in a difficult predicament in this Sudamericano Tournament.  They must beat Venezuela today with a difference of 5 goals in order to directly qualify for this summer’s World Cup in S. Korea.  If this does not happen they will have to rely on today’s other match results.  One possibility is that they win and hope that Brazil doesn’t beat Colombia.  Another possibility is that Ecuador gets blown out by Uruguay. If they tie against Venezuela, Argentina will only qualify if Colombia beats Brazil by a 5 goal difference.

How did Argentina come to this?  We are supposed to be Argentina, a powerhouse in the world of football. In my opinion, it’s not the kids fault at all.  It’s a structural and political problem in Argentina and with AFA.  This is a topic that needs to be discussed at a later time as right now as the focus should be on just qualifying.  Or maybe not qualifying is a good thing? Maybe it will finally make shake things up in AFA and force them to make serious changes.  Elections are coming up again soon.  Let’s hope they don’t mess it up again!