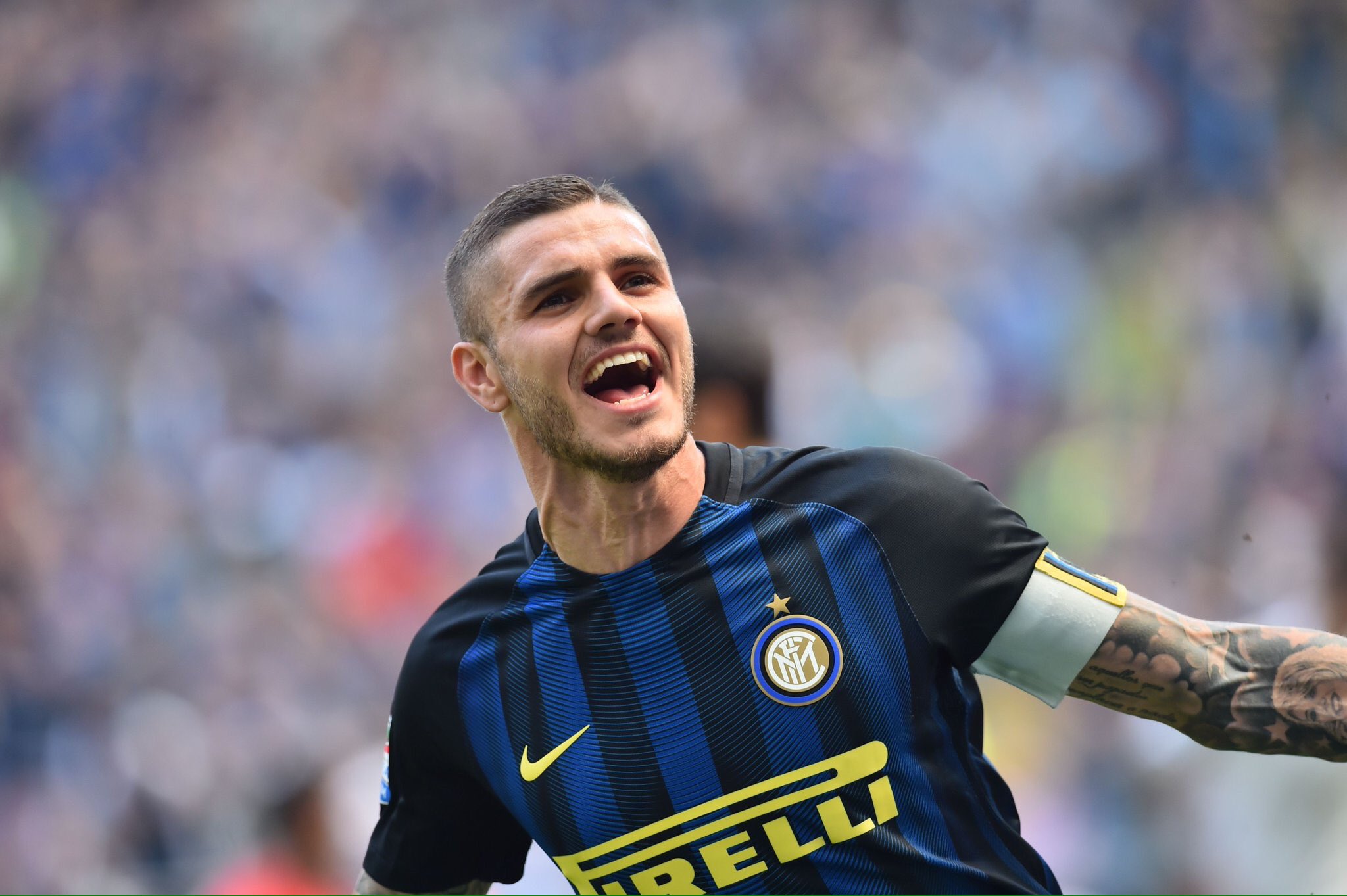 Mauro ICARDI, Gonzalo HIGUAIN, Giovanni SIMEONE and Lucas BIGLIA all scored in Serie A this weekend.

Two of Serie A’s most prominent forwards scored on the weekend. That is to say Mauro ICARDI, Gonzalo HIGUAIN. One starts for the Argentina National Team while the other isn’t even on the team. Beginning with the one who is not on the team, Mauro ICARDI scored his first goal in the Milan derby as the match ended in a 2-2 draw.

However, it wasn’t all positive for Juventus as their star jewel Paulo DYBALA got an ankle injury and is a doubt for their Champions League clash against Barcelona.

It was Genoa hosting Lazio with a goal from Giovanni SIMEONE and Lucas BIGLIA. SIMEONE’s goal was number 11 of the season for him as the match ended in a 2-2 draw.