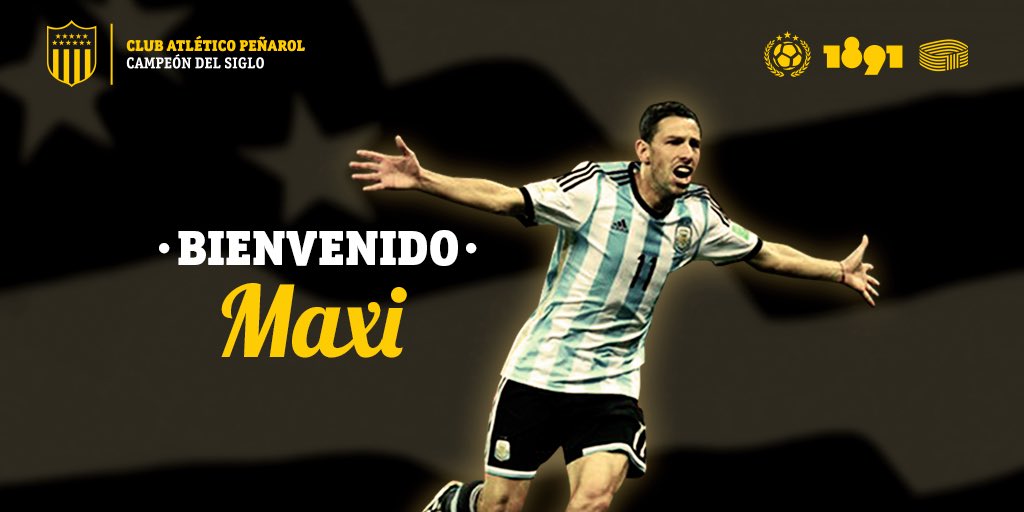 Maxi RODRIGUEZ has found a new club in South America.

The Newell’s Old Boys legend has signed with his fifth club, his first in Uruguay. Maximiliano made his Newell’s debut back in 1999 before moving to Espanyol in 2002. He lated joined Atletico Madrid in 2005 prior to making the switch to Liverpool in 2010. He then went back to his boyhood club in 2012 where he performed very well and was part of the Argentina National Team which made the final of the 2014 World Cup.

With Argentina, Maxi scored 16 goals in 57 matches, three of which came in the 2006 World Cup (which included THAT goal against Mexico). Maxi also took the decisive penalty in the semi finals of the 2014 World Cup against Netherlands where his shot took Argentina to the final.

Best of luck to Maxi!