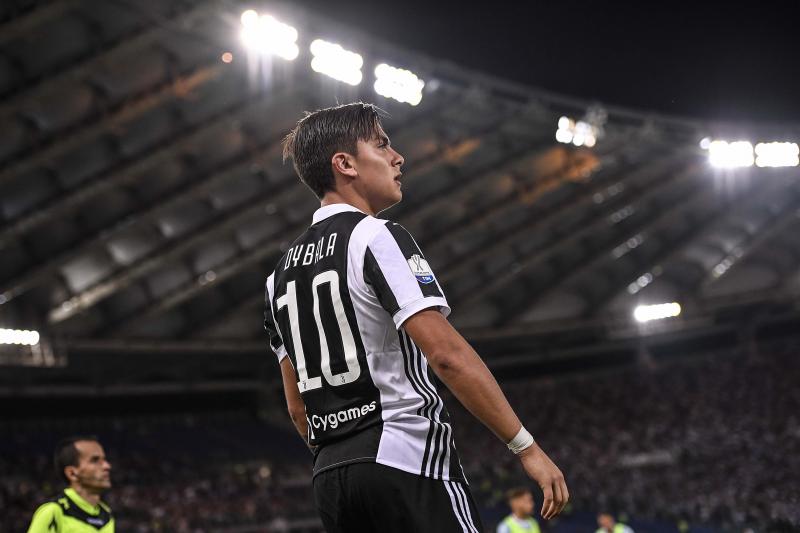 The Italian Serie A Matchday 1 kicks off this weekend and here’s our Argentinian season preview along with what will be a weekly preview of the players in action.

There’s a total of 28 Argentinians this season in the Serie A (we have yet to add Rodrigo PALACIO to our list in the Player Database section). Of course the number of Argentinians can still change with the transfer market not yet closing. Out of the 27, 14 of them have played for the senior Argentina National Team. Here’s the full list:

Argentinian Players in the Italian Serie A

Only one match this weekend does not involve Argentinian players with the rest all having at least one Argentinian in the team squad. For last season’s champions Juventus, they open their campaign at home to Santiago COLOMBATTO’s Cagliari. The big match(es) of the weekend could be that of potential title contenders Inter (with Mauro ICARDI on the Argentina team) hosting the former River Plate boys German PEZZELLA and Giovanni SIMEONE of Fiorentina. The other big match would be that of Atalanta against AS Roma.