The next two South American World Cup Qualifiers are getting closer. For Argentina, the first match is against Uruguay in Montevideo (August 31st), and the second game is against Venezuela in Buenos Aires (September 5th). We already know who the foreign based players are, but now Infobae from Argentina is reporting already that there will be 5 local based players chosen by Argentina National Team coach Jorge SAMPAOLI. They are the following:

Local players rumored of being called for Argentina:

Pablo PEREZ and Darío BENEDETTO of Boca Juniors, Ignacio FERNANDEZ and Javier PINOLA of River Plate & Lautaro ACOSTA of Lanús. This means that Lucas ALARIO has lost his spot for now. We already reported yesterday that there were rumors of the Boca Juniors duo of being called-up to the team.

What do you guys think of these call ups from our local league? I think these are all really great and useful players.  I was expecting at least one more defender though. 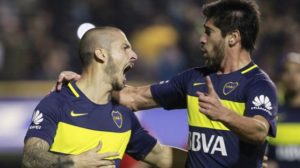 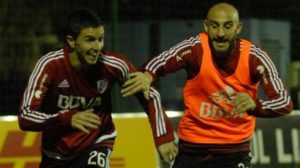 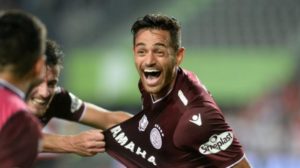