UD Las Palmas have just completed the signing of 33-year-old Argentine midfielder Gabriel PENALBA from Mexican side Cruz Azul. He was unveiled by the club’s sporting director, Toni CRUZ.

PENALBA will link up with coach Paco JEMEZ whom he played for during their time together in Mexico. He is expected to play a crucial role in helping the club to lift itself out from the bottom of the Spanish league. He will be the fourth Argentine in the La Union Deportiva squad; Jonathan CALLERI, Hernan TOLEDO and Leandro CHICHIZOLA. 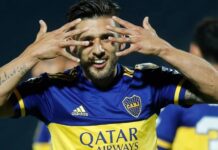 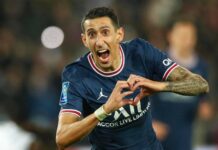