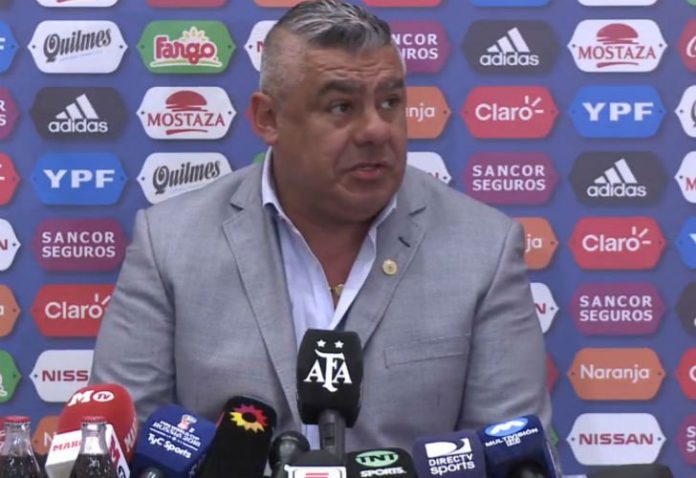 The Argentine Football Association President Claudio TAPIA has just called for a press conference to address matters with regards to cancelling the friendly against Israel. He has confirmed that the decision made due to issues surrounding the player’s safety.

Chiqui Tapia: “My responsibility as @afa president is to worry about the safety of my (people). That is why I made this decision. I hope this is taken as a contribution towards world peace. Football transcrnds religion, gender and it has nothing to donwith violence.” #Argentina https://t.co/ES5kscGXk8

It appears that Jorge SAMPAOLI and the rest of the coaching staff was also against the idea of travelling to Israel for the friendly. Also, it has been confirmed that there will be no other warm-up matches for Argentina before the World Cup.