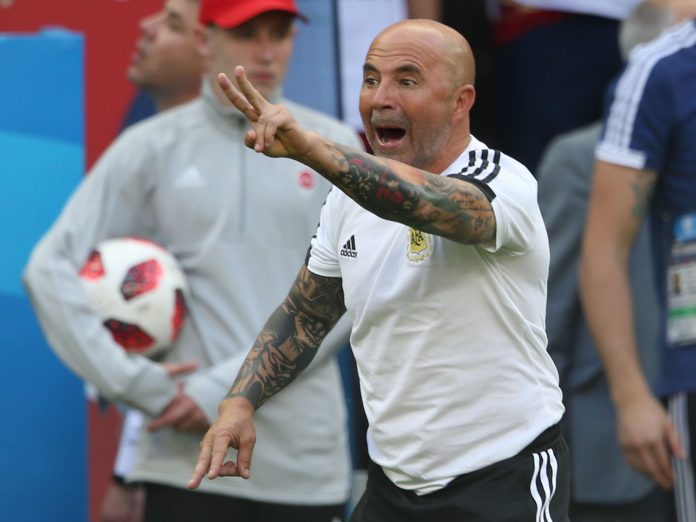 It appears as though no decision has been reached on Argentina coach Jorge SAMPAOLI’s future with the national team.

As we reported earlier today, Jorge SAMPAOLI met with AFA president Claudio TAPIA as well as vice president Daniel ANGELICI on his future. Per reports, no decision has been made on the future of SAMPAOLI as he remains the coach of the team for now.

Jorge SAMPAOLI will be coaching the U20 team at the Alcudia tournament. They will meet again after the tournament.