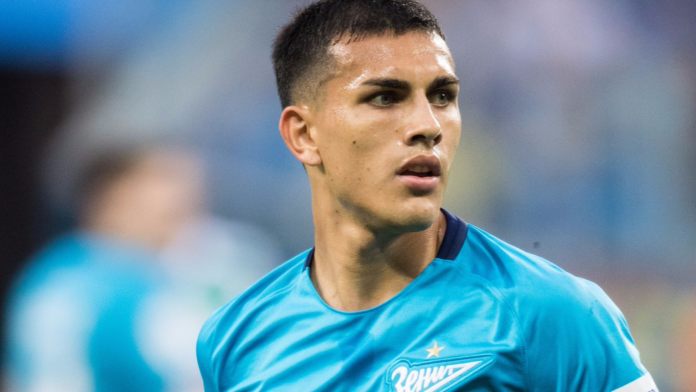 Per a report by TuttoSport, should Inter be unable to land midfielder Luka MODRIC from Real Madrid, the club would turn their attention to Zenit’s Leandro PAREDES. With Real Madrid having already sold star player Cristiano RONALDO, it appears difficult that they would also let go of a second star player.

PAREDES joined the Russian club last season (along with several other Argentine players) but a move to a bigger European club could certainly help his career and possibly even chances of being included in the Argentina National Team. He’s previously played in Serie A with Empoli, AS Roma and Chievo.