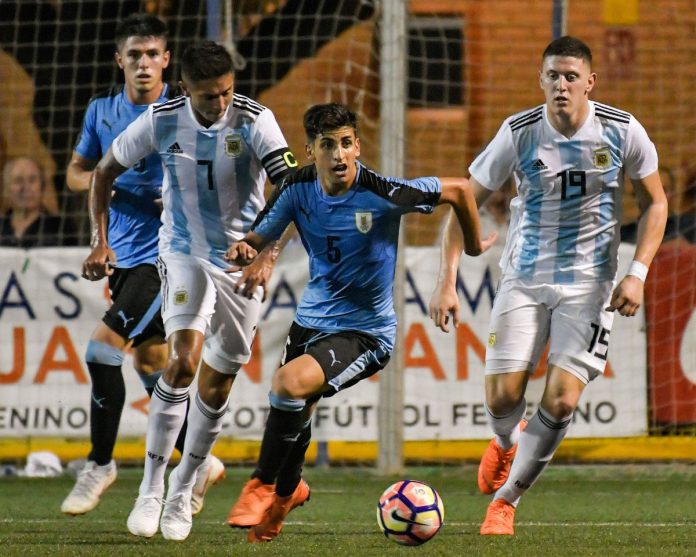 Argentina have made the final of the COTIF following a dramatic penalty shootout win against Uruguay.

After sufferign a shock 2-1 defeat against India, Lionel SCALONI’s U20 team were up against Uruguay in the semi-finals. With a match against Russia in the final up for grabs, Argentina managed a shootout win, despite going down to 10 men. Andres AYALA was shown his second yellow card of the match which got his sent off but it was Estudiantes goalkeeper Jeronimo Portau which was the star.

The final against Russia takes place on Wednesday and despite not playing well in their previous two matches, hopefully they’ll be able to put that behind them and win the tournament.