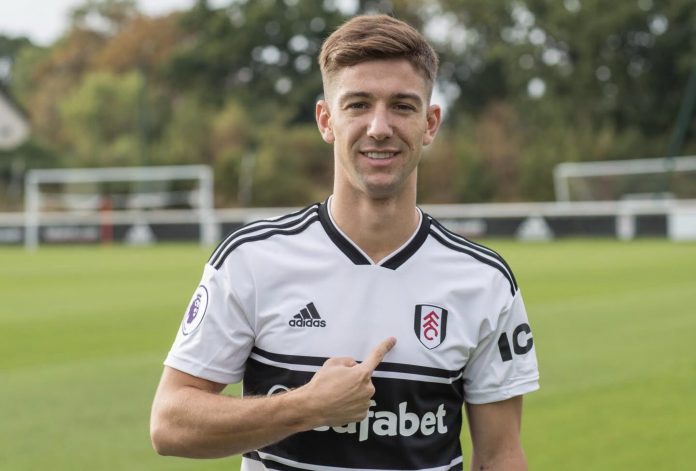 Luciano VIETTO has joined Fulham while Federico FERNANDEZ is off to Newcastle United.

Fulham have signed Atletico Madrid forward Luciano VIETTO on a loan deal. The former Racing Club man has bounced around since moving to Europe but now he has landed in England. Now 24, VIETTO has signed a season long loan deal and had this to say about his move over to his new club.

“I’m very happy to come to the club and sign. I’m very excited to get started with the team tomorrow. It’s an important change for me because this is my first experience here in England. I hope to do as well as possible.”

VIETTO first signed with Atletico in 2015 (he was at Villarreal beforehand) where he was later loaned out to Sevilla and Valencia.

Argentina international Federico FERNANDEZ has made the switch and joined Newcastle United. A £6 million move has taken the former Swansea man to Newcastle. FERNANDEZ, now 29 years old, played 30 times for his club last season but couldn’t prevent them from being relegated to the Championship.