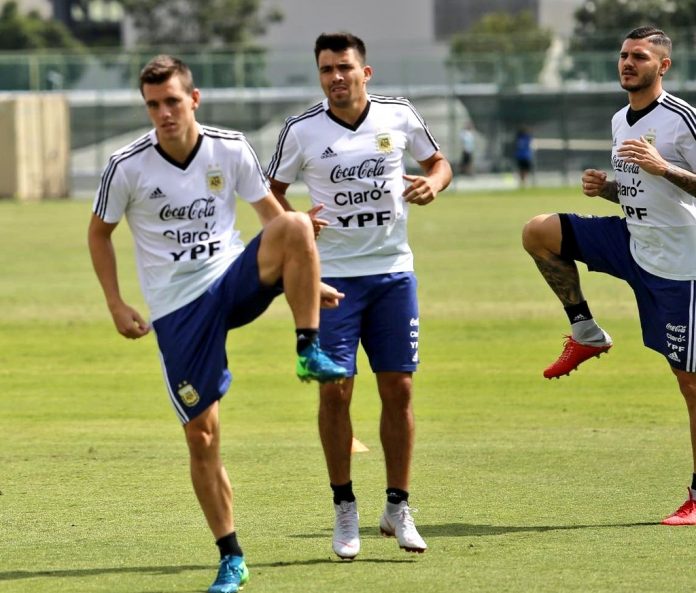 Mauro ICARDI trained normally on Thursday and could feature on Tuesday night vs. Colombia.

Interim Argentina coach Lionel SCALONI received a boost on Thursday as Inter captain Mauro ICARDI trained with the rest of the Argentina team. As we’ve reported several times this week, ICARDI has been carrying a knock and was (remains) doubtful for the match on Friday against Guatemala.

The official Argentina account confirmed the news regarding ICARDI on Thursday. However, with ICARDI training normally, it would still appear that Fiorentina’s Giovanni SIMEONE will start against Guatemala but ICARDI would likely get some playing time in the two matches.