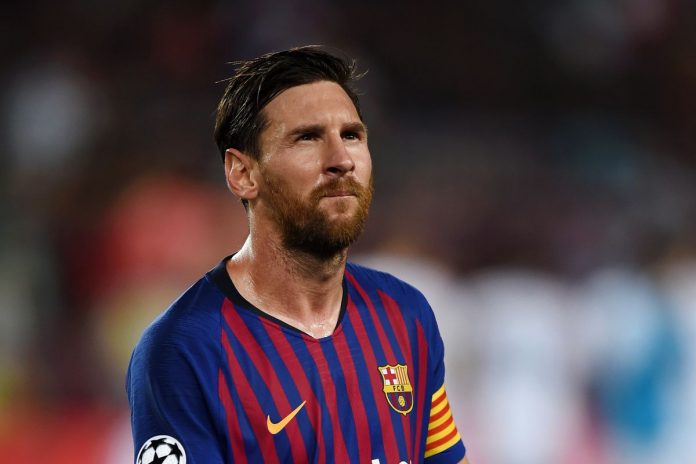 Lionel MESSI will not attend the FIFA Best ceremony on Monday and will not be meeting with Argentina coach Lionel SCALONI.

FC Barcelona and Argentina captain Lionel MESSI will not be attending the FIFA Best ceremony on Monday, despite his goal against Nigeria at the 2018 FIFA World Cup being nominated for the Puskas award. Mundo Deportivo in Spain are reporting that MESSI will miss out on the ceremony due to family reasons.

For Argentina coach Lionel SCALONI, it won’t be coming as good news since he was planning on speaking with MESSI. The original idea appeared to be that SCALONI would sit with MESSI to discuss the October squad list (which the coach was hoping to include MESSI in) as well as the number 10’s future with the Argentina team.