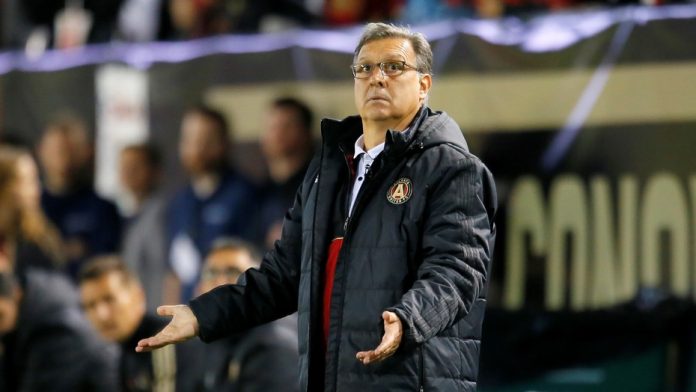 There are strong reports coming out that Atlanta United’s Gerardo “Tata” MARTINO is set to become the new coach of the Mexican National Team.

Per reports by ESPN and other media outlets, the Mexican FA have a “strong candidate” for the vacant post and MLS coach Gerardo MARRINO appears to be the prime candidate. Nothing is signed but the Argentine is waiting to decide on his future with current club Atlanta United.

Gerardo MARTINO has also been heavily linked with taking over as coach of the Argentina National Team.