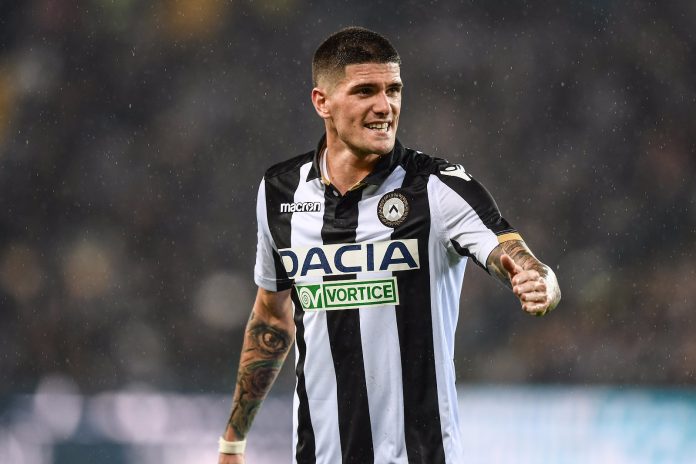 Rodrigo DE PAUL has renewed his contract with Udinese.

The Argentina man has put pen to paper, inking a new deal which would keep him until at the Serie A club until 2023, which would bring his total time there to seven years. DE PAUL joined Udinese back in 2016 after bouncing around between Valencia and Racing Club.

He has also been called-up to the Argentina national team for the second consecutive month.