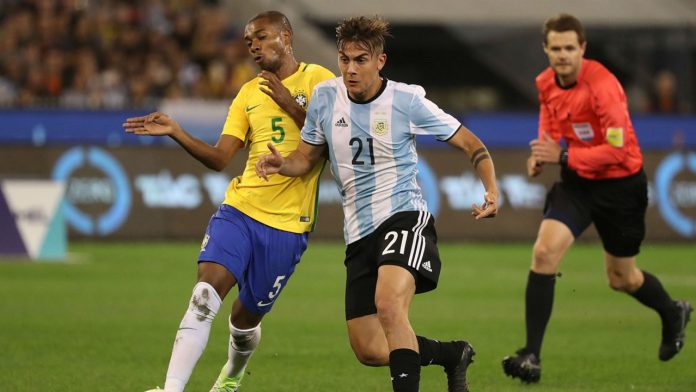 Argentina coach Lionel SCALONI put out another team in traning on Wednesday with an attack that included Paulo DYBALA, Lautaro MARTINEZ and Mauro ICARDI.

Paulo GAZZANIGA, while not expected to start, was included in the eleven. Agustin MARCHESIN is expected to be the starting goalkeeper against Mexico. Here was the eleven by SCALONI: