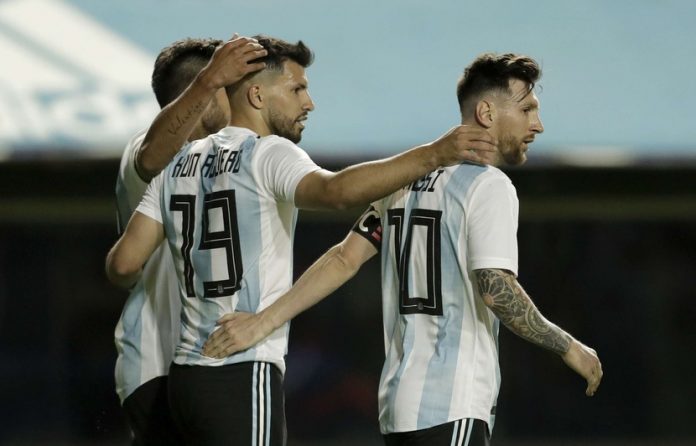 With us now being in December, it’s been a tumultuous year for the Argentina team. We’ve had two different coaches, what feels like a million different goalkeepers, a World Cup, players retiring and much more.

However, 24 goals have been scored this year by the Argentina squad and seven of them came before the 2018 FIFA World Cup. A 2-0 win against Italy, a disastrous 6-1 loss against Spain and a 4-0 victory against Haiti in Buenos Aires.

We will break down these goals into three different categories before finally voting on the Argentina 2018 goal of the year. The first will include the best goal before the 2018 FIFA World Cup, after that a second vote will be done where we select the best Argentina goal at the World Cup and after that a vote on the best goal scored after the World Cup. Once we have the top 3 goals, we will put them to a vote to select the 2018 Argentina Goal of the Year.

Here are the highlights and the goals scored before the 2018 FIFA World Cup with the poll below: