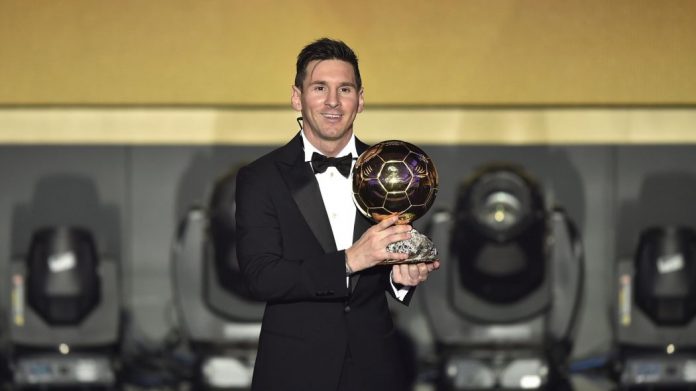 Wth Lionel MESSI not being nominated for this year’s Ballon d’Or, the World Cup winning coach put down the award.

Former Spain coach Vicente DEL BOSQUE knows a thing or two about managing top players. From Andres INIESTA to Xavi HERNANDEZ to Iker CASILLAS, he’s seen them all come and go. But with the Ballon d’Or being awarded on Monday, DEL BOSQUE gave his thoughts on MESSI no being nominated. Speaking to Marca, here’s what he had to say:

“I am very surprised that MESSI isn’t there. I think it [the award] loses all value if he is not leading the best players in the world. It is, at the very least, a little strange.”