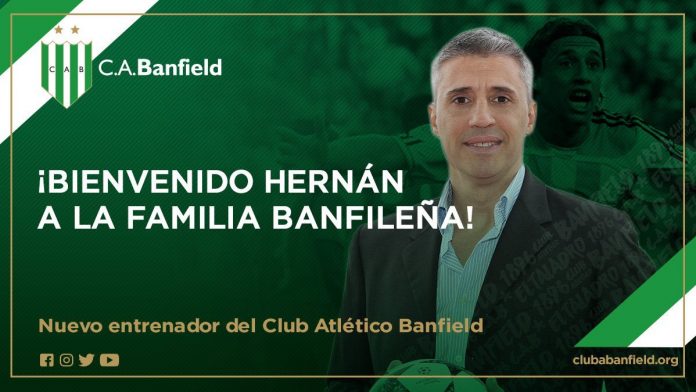 Hernan CRESPO has been named as new coach of Banfield.

As we reported a while back, the former Argentina man was being linked with the Banfield coaching job. CRESPO was presented as the new manager on Wednesday and even receiced a message from another Argentina striker, Gabriel BATISTUTA.