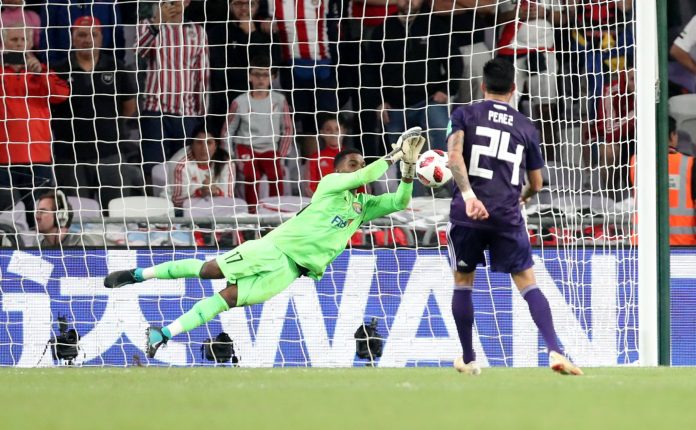 River Plate have crashed out of the FIFA Club World Cup following a penalty shootout defeat to Al Ain.

Still hungover from their Copa Libertadores victory against Boca Juniors in Madrid, Marcelo GALLARDO’s team flew out to the United Arab Emirates to take part in the FIFA Club World Cup. The Libertadores champions went down a goal just three minutes in but Rafael BORRE equalized for the South Americans in the 11th minute.

Shortly after, BORRE gave River the lead going into half time. In the 51st minute, Caio FERNANDES drew Al Ain level. The match went to a penalty shootout.