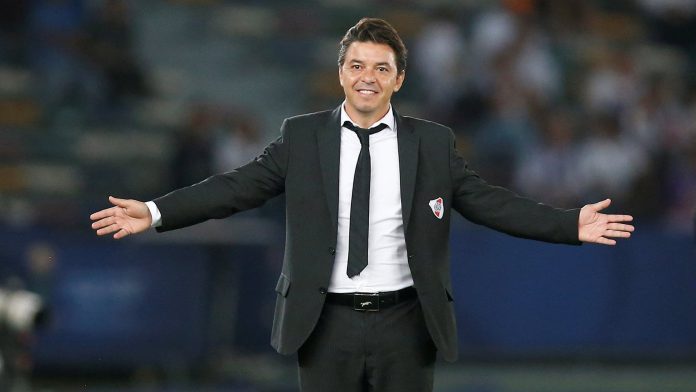 Marcelo GALLARDO, who recently won the Copa Libertadores with River Plate, stated that he was never approached about coaching the Argentina national team. Speaking at a press conference, here’s what he had to say:

“I like where I am. I’m totally committed to River Plate.

“Today, I owe River Plate a lot and I have a very big commitment to them, but I needed to clarify this situation.”