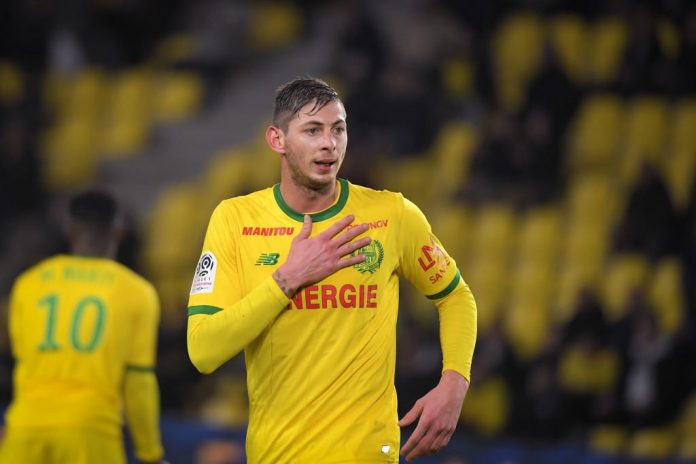 A potential club-record £20 million move could be in the making as the FC Nantes forward is in South Wales for talks which involve a possible medical. A tweet by Sky Sports is linking SALA to the club.

Only Kylian MBAPPE, who has 13 goals, has scored more goals from open play than SALA (who has 10) in Ligue 1 this season.

BREAKING: @FCNantes striker Emiliano Sala in South Wales for talks and a possible medical ahead of a potential club-record £20m move to @CardiffCityFC. #SSN