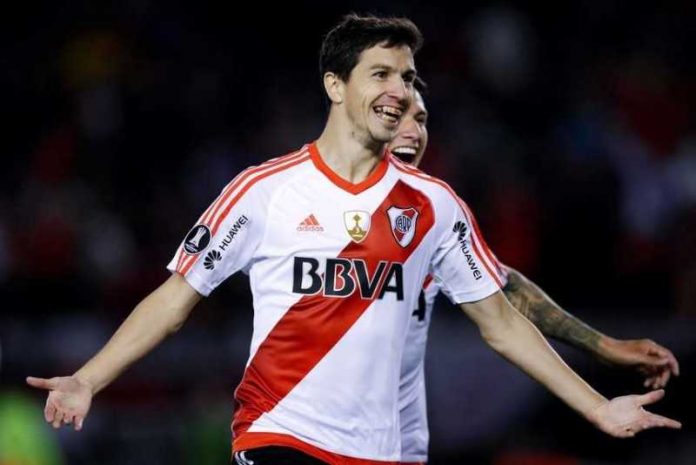 SCHELOTTO recently took over as coach of the club.