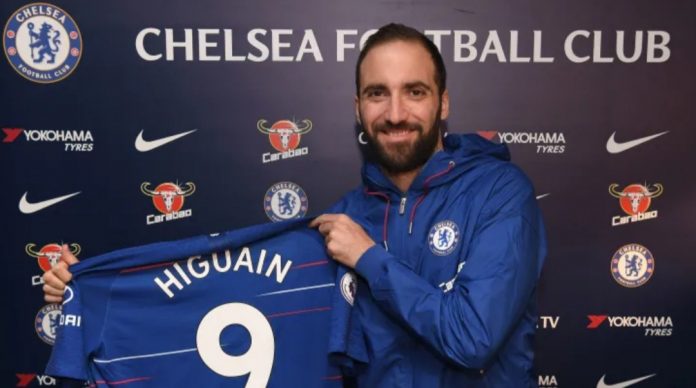 After weeks of speculation, it has been made official. Chelsea have signed Argentine striker Gonzalo HIGUAIN from Juventus. HIGUAIN will wear the number 9 shirt and had this to say following his announcement.

“When the opportunity to join Chelsea presented itself I had to take it. It’s a team I’ve always liked that has a lot of history, a wonderful stadium and they play in the Premier League, a league I’ve always wanted to play in.

“I now hope I can give back that trust Chelsea have shown me out on the pitch. I can’t wait to start and I hope to adapt as soon as possible.”

HIGUAIN has played for the biggest clubs in the world scoring over 250 goals.

✍ It's official!@G_Higuain is a Blue! #HiguaIN