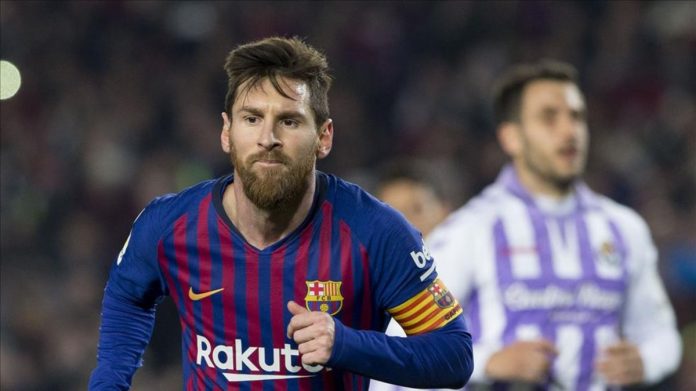 In a bizarre match, MESSI didn’t have the best first half but scored a penalty kick while having a good second half but missing a penalty. In the first half, it was a well placed penalty with his shot hitting the side of the goal and going in.

The second, he went for the same spot but the goalkeeper guessed the right away again and this time saved it.

With his goal, MESSI has now scored 30+ goals in 11 consecutive seasons. In the league, MESSI has 22 goals in 22 matches this season.

Per a report by AS, his penalty rate dropped to 77% following his second penalty. Hr has missed 21 of the 89 penalty kicks he has taken for Barcelona or 23% of them.