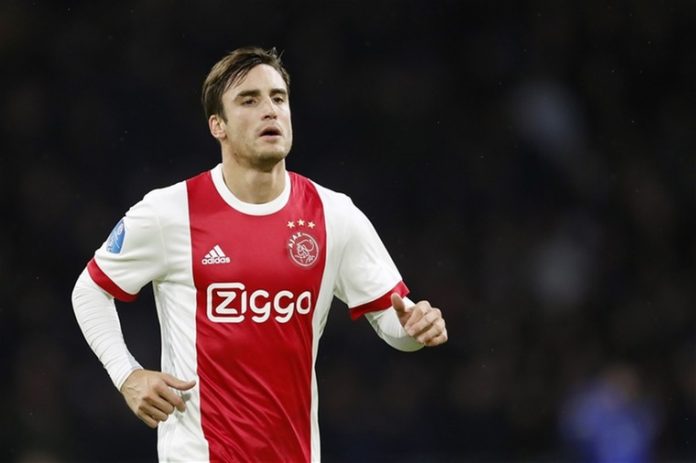 The Argentine has done very well since moving over to the Netherlands and joining Ajax. He’s become the starting left back not only for club but for country as well. His great form has reportedly sparked an interest by Real Madrid coach Santiago SOLARI.

Per a report by TyC Sports, the Argentine coach would be interested in signing TAGLIAFICO, should the former stay on managing Real Madrid. Still onl 26 years old, this would be a massive move from TAGLIAFICO, especially considering that there are rumors linking current left back MARCELO away from the club.