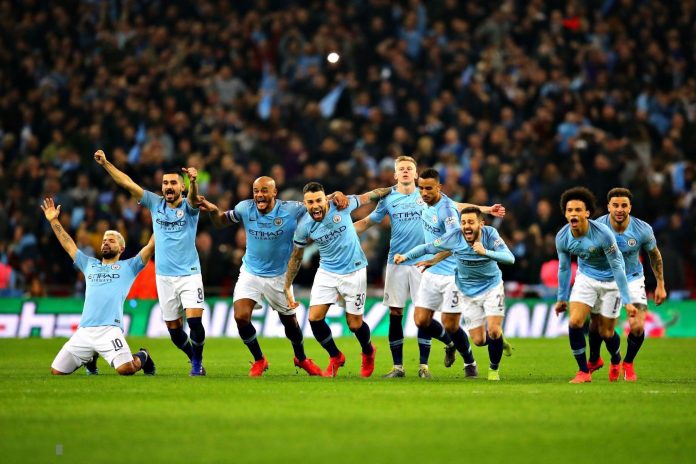 It was a less than stellar match but it wasn’t one without controversy. With the score 0-0 and the match going to penalty kicks, Chelsea coach SARRI wanted to bring on goalkeeper Willy CABALLERO for the shootout. Having played with Manchester City and being very good at stopping penalty kicks, CABALLERO would be brought in for the shootout. However, ARRIZABALAGA, the Chelsea goalkeeper refused to be brought off.

And the Oscar for best Drama of the year goes to Kepa and Sarri, Chelsea football club
#CarabaoCupFinal pic.twitter.com/sB1sZjMMme