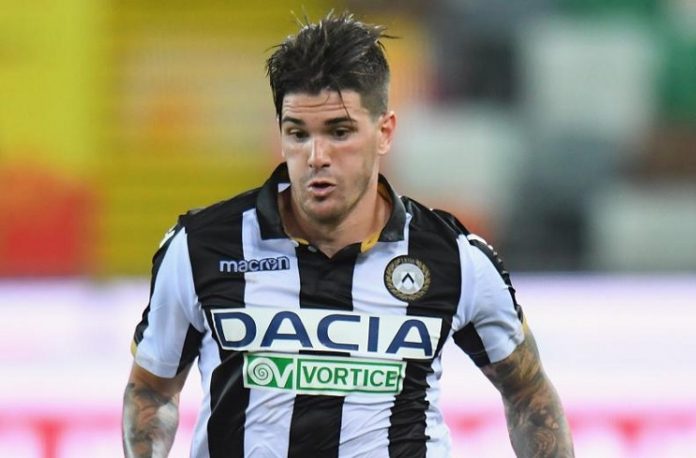 Three Argentine players scored in the same match as Udinese won 2-1 against Bologna.

Rodrigo DE PAUL, who is rumored not to make this month’s Argentina national team squad selection, gave Udinese a 1-0 lead. A penalty in the first half gave the hosts the advantage.

However, the visitors would draw level before the end of the first half. Rodrigo PALACIO scored for Bologna from close range.

Ignacio PUSSETTO would restore Udinese’s lead with a towering header which would prove to be the winner.