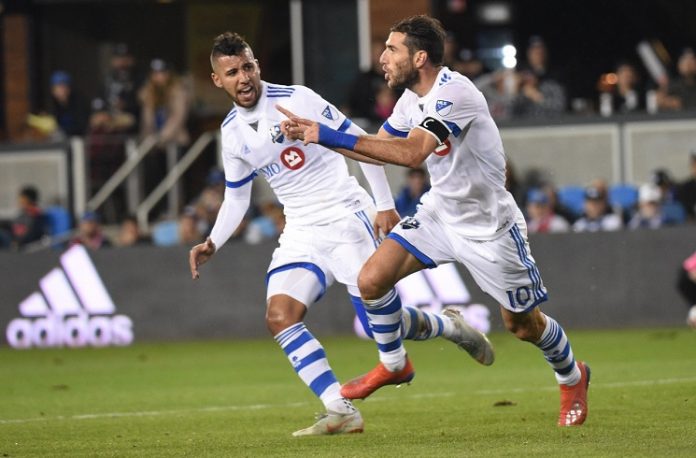 A total of five Argentine players scored on the opening day of MLS.

Five goal scorers sums up the opening day of Argentine players in Major League Soccer. Beginning in Columbus, Gaston SAURO scored his first career club goal as the Crew drew 1-1 against New York Red Bulls. With Columbus trailing by a goal, SAURO’s header found the back of the net.

Diego Valeri and Sebastian BLANCO both scored as Portland drew 3-3 against Colorado. Played under heavy snow conditions, VALERI scored Portland’s first of the match. They were awarded a penalty which VALERI missed but he drew Portland level off the rebound. BLANCO gave Portland the advantage off a corner kick.

Newly signed Erik GODOY scored for Vancouver in their 3-2 loss against Minnesota. After just six minutes of play, GODOY was at the end of a cross to score the first goal of the match.

Ignacio PIATTI scored for Montreal in their 2-1 win against San Jose. A lovely right footed finish from inside the area by the captain played a part in Matias ALMEYDA’s team losing their opening match of the season.