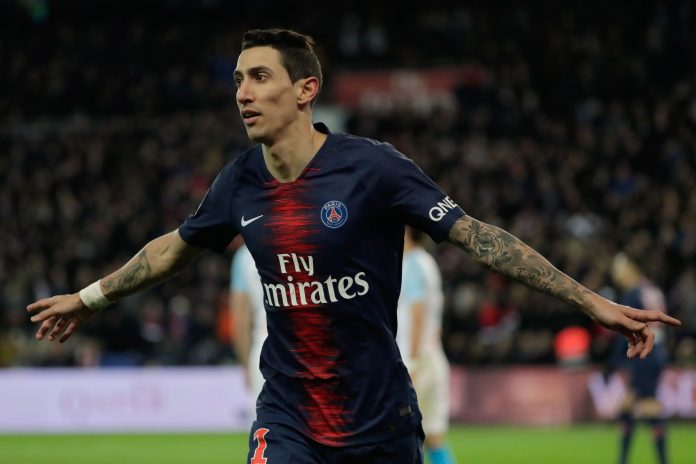 Angel DI MARIA scored twice for PSG in their 3-1 win against Olympique Marseille.

The Argentine scored twice, one of which was a great free kick and assisted the other goal in his team’s league win. With the score at 1-1, DI MARIA scored from a very difficult angle, curving the ball into the side of the net and beating the goalkeeper.

At 2-1, DI MARIA decided to score one of the free kicks of the season. A lovely goal from well outside of the penalty area sealed the victory for PSG.

What a goal from Di Maria ! #PSGOM

3 – Angel Di Maria 🇦🇷 has scored and assisted a goal in the same Ligue 1 game for the 3rd time in 2019, no other player has done better in the Top 5 European leagues. MOTM.#PSGOM pic.twitter.com/4Mdd1kDehp