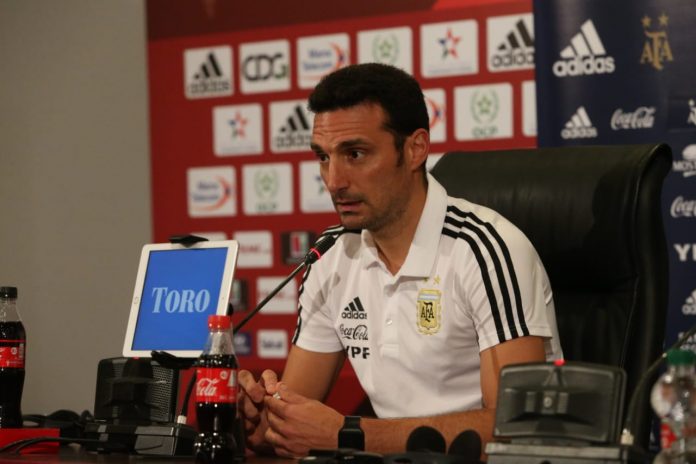 Speaking at a press conference, SCALONI announced his line-up against Morocco. As we reported earlier, both Paulo DYBALA and Lautaro MARTINEZ were rumored to get the start and they will both be in the eleven.