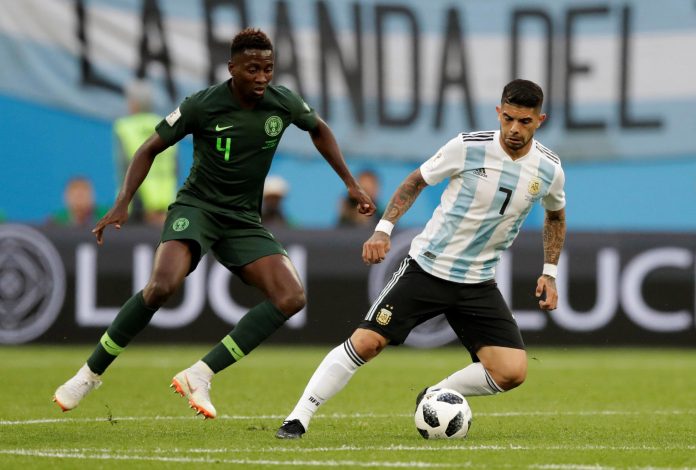 Ever BANEGA gave an interview with Ataque Futbolero on radio.

The Argentine expressed his desire to play at this year’s Copa America while also giving his thoughts on the lack of trophies as well as Lionel MESSI and Juan RIQUELME. Here’s what he had to say:

“If one day I am called up, I would welcome it. I see myself for the Copa America but not for the World Cup in Qatar, no.”

On not winning a trophy with Argentina:

“We value everything that we did because it cost us a lot. We always went forward and I can’t take anything away from us. We all wanted the same thing but it wouldn’t happen. Now there’s a new road and hopefully it goes well.”

“Enjoy MESSI because when MARADONA stopped playing, no one thought we would get to see another alien like Leo. Hopefully he can bring the Copa America title.

“I would have liked to have seen MESSI and RIQUELME play more time together.”