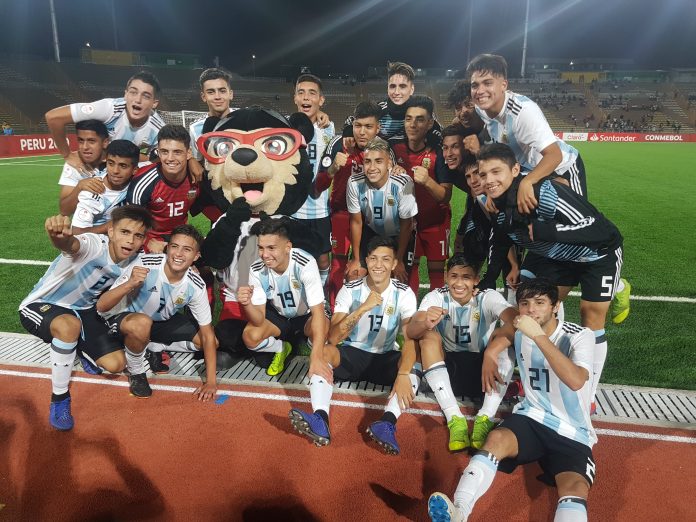 Pablo AIMAR’s Argentina U17 team qualified to the FIFA World Cup with a 3-0 win against Paraguay.

With one game left to spare, AIMAR’s U17 team were able to brush aside Paraguay and qualify for the World Cup to be held in November in Brazil. The three goals came from Juan Pablo KRILANOVICH, Cristian MEDINA and Alan VELASCO.

Argentina have one game left against Ecuador where a victory would mean they would clinch the Sudamericano title.