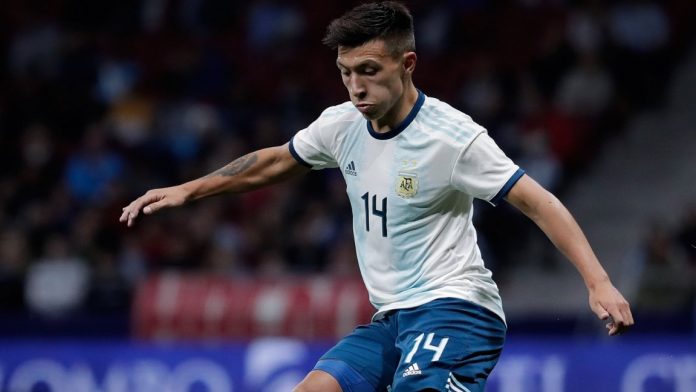 Argentina defender Lisandro MARTINEZ is presently being linked with a move to Ajax.

If the reports in the media are to be believed, Ajax are chasing a third defender from Argentina. To go along with the two they already have, Nicolas TAGLIAFICO and Lisandro MAGALLAN, they are chasing Defensa y Justicia’s Lisandro MARTINEZ.

The transfer fee is rumored to be of €7 million.

Diego LEMME, a representative and son of Defensa y Justicia’s president, had this to say:

“Ajax’s offer is the most serious one we have received from Europe for Lisandro MARTINEZ.”