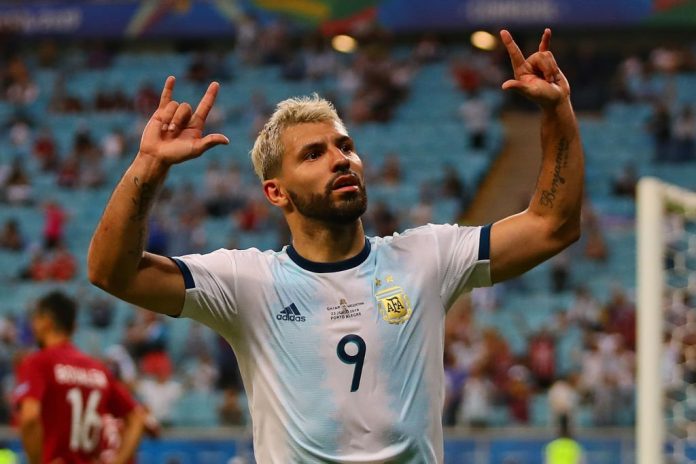 Argentina got exactly what they were hoping for, which was an early goal. A defensive mistake by the Qatari back line gifted Lautaro MARTINEZ the ball inside the penalty area and the Argentina hitman scored to give his team the 1-0 lead. That goal was Lautaro’s fifth in nine matches for his country.

The first half came to a close with not much threat from Qatar aside from an offside chance which was dealt with by goalkeeper Franco ARMANI.

Rodrigo DE PAUL continued to impress. Constantly pressuring, dribbling, passing and moving, he along with Leandro PAREDES were among Argentina’s best players.

Marcos ACUÑA was substituted in for Gio LO CELSO and provided some width in attack. A low cross from Marcos nearly found the back of the net but AGUERO was unlucky with his attempt. However, a second goal was coming for Argentina.

Paulo DYBALA was substituted in for Lautaro MARTINEZ and assisted Sergio AGUERO’s goal who made it 2-0 and secured Argentina’s passage to the quarter finals.

Sergio AGUERO received the ball in midfield and ran towards the Qatari back line to score. That goal was his 40th for Argentina.