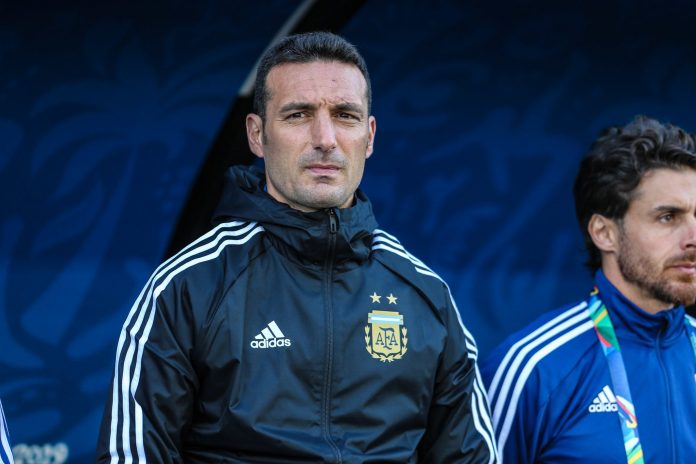 Lionel SCALONI has officially been announced as Argentina coach for the World Cup Qualifiers.

SCALONI, who took charge of the team last year, has a contract until the end of this year but that has changed. Following a third place finish at the 2019 Copa America, the AFA have decided to keep SCALONI on for a little longer.