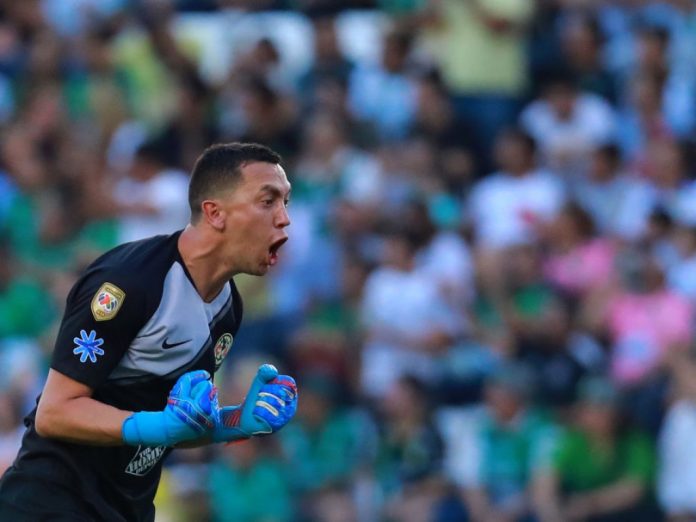 Club America have reportedly accepted FC Porto’s offer for the goalkeeper and MARCHESIN would join on a four year deal. The final number has not yet been announved but there are rumors that it was an offer in the region of €18 million.