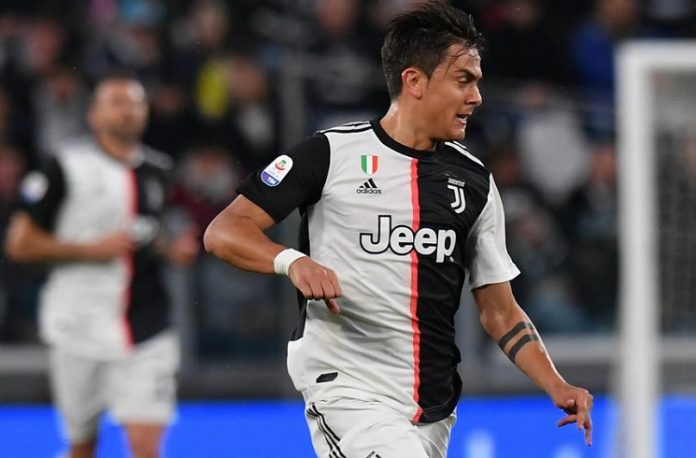 In this never ending transfer saga, Juventus have reportedly accepted a £70 million offer for Paulo DYBALA.

Juventus have made it clear that they do not want the Argentine in their team anymore. Tottenham were initially interested in signing DYBALA and after that it was Manchester United. However, with the United deal falling through, Tottenham appear to be back in the race.

Per a report by DI MARZIO, Juventus and Tottenham have agreed on a fee for DYBALA. One of the obstacles appears to be DYBALA’s image rights as they appear to be owned by a third party. If that can be resolved, all that would be left would be for DYBALA to agree to personal terms with the club.