Cristian PAVON has landed in Los Angeles to sign with LA Galaxy of MLS.

The PAVON transfer saga looks to finally be reaching its conclusion as the Argentine is in Los Angeles reportedly negotiating with the club. No longer needed at Boca Juniors, PAVON has been heavily linked with a move to MLS for a few weeks and has been granted permission by Boca to speak and even undergo a medical, this via CBC Sports in America.

PAVON will look to secure the move as the MLS transfer window closes on Wednesday. He even posed in a picture holding a Los Angeles Galaxy shirt. 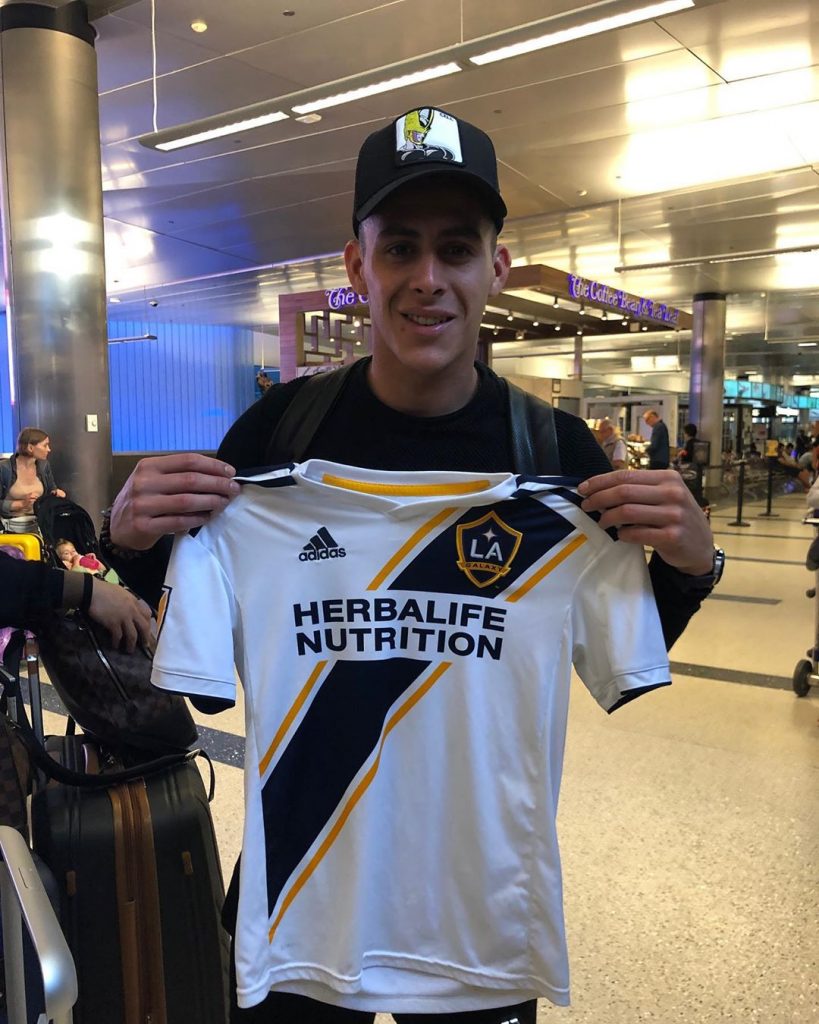 He is expected to sign a loan deal with LA Galaxy having the option to buy him.